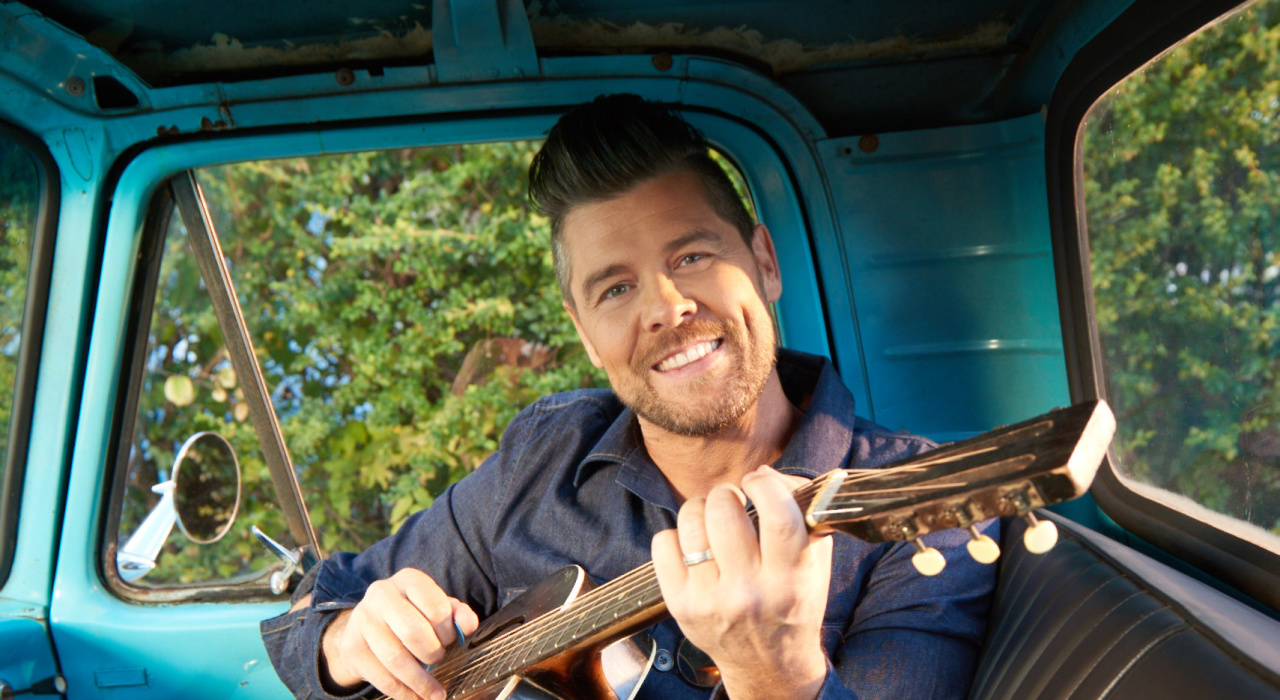 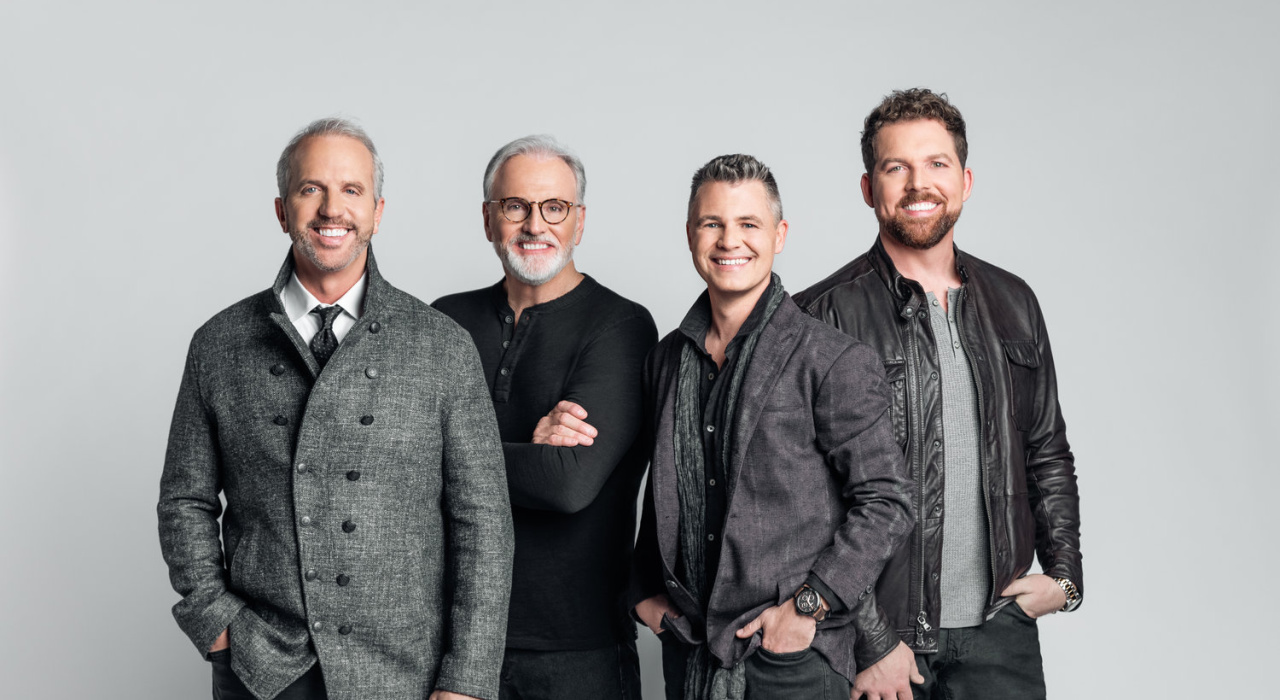 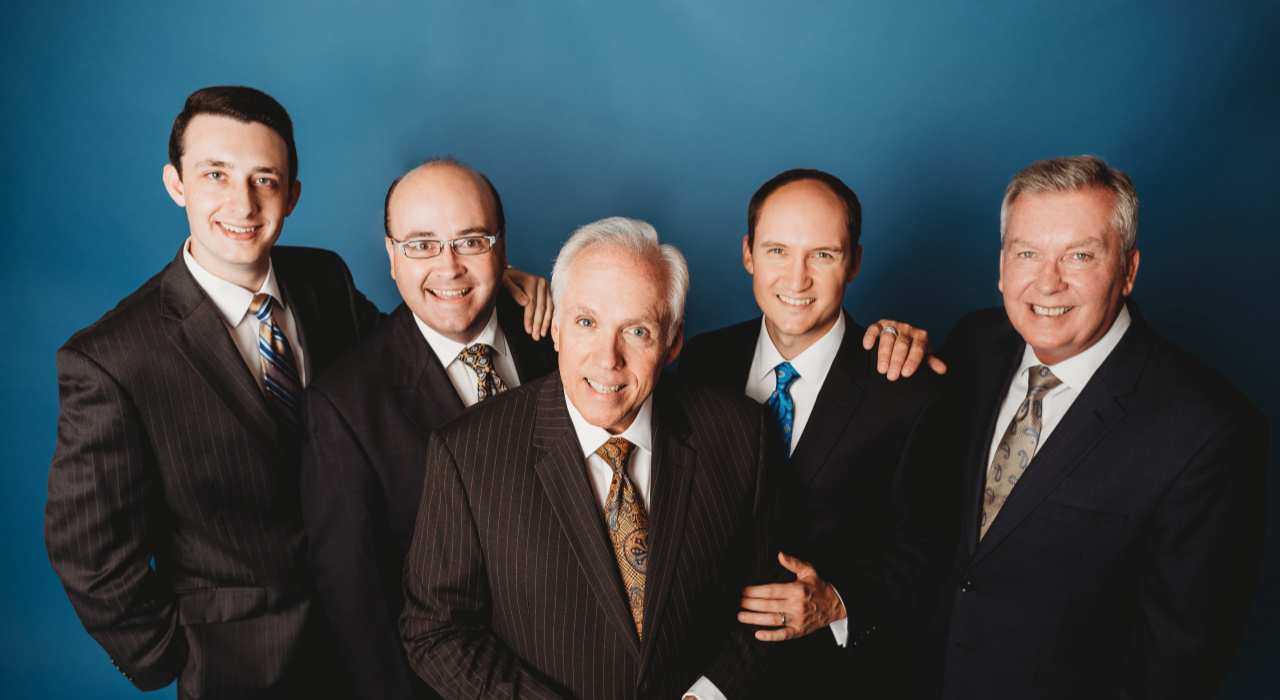 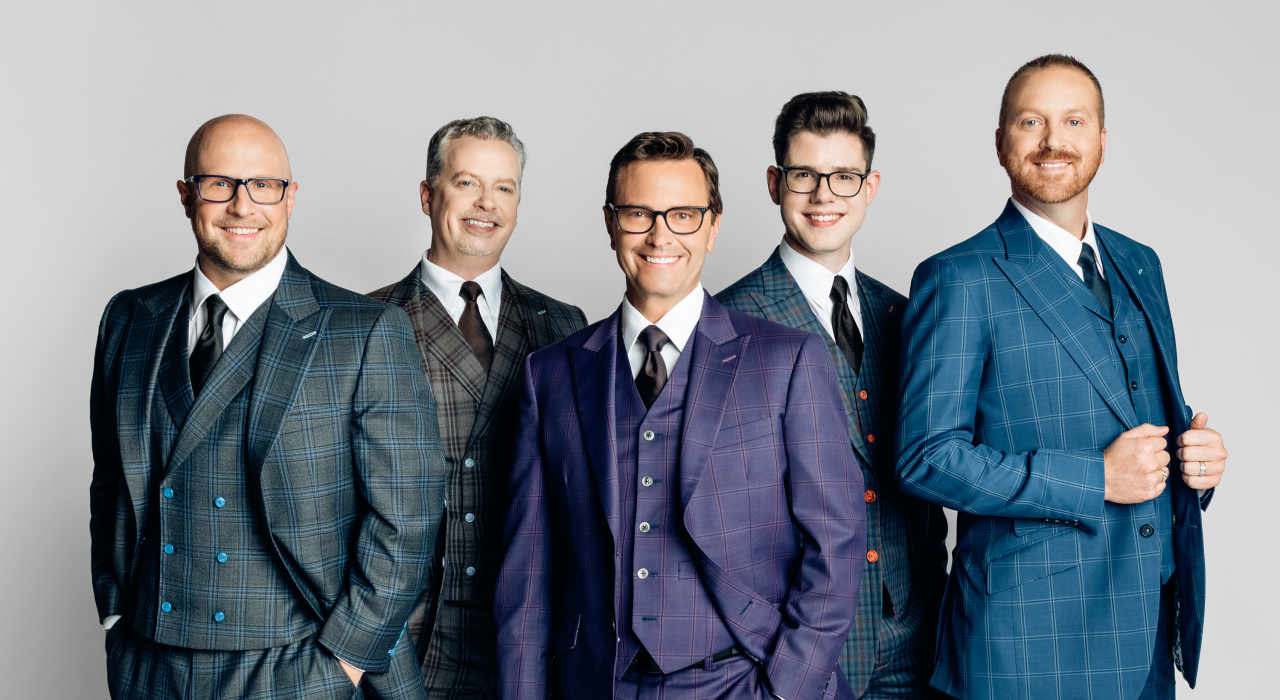 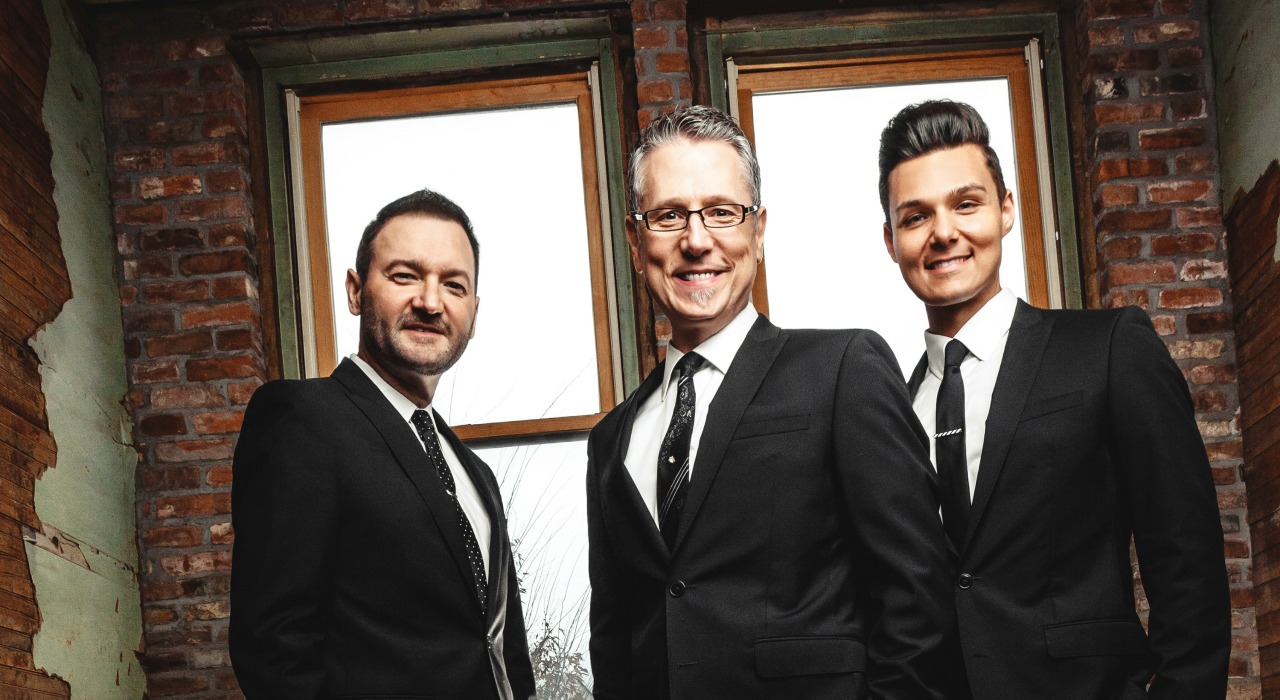 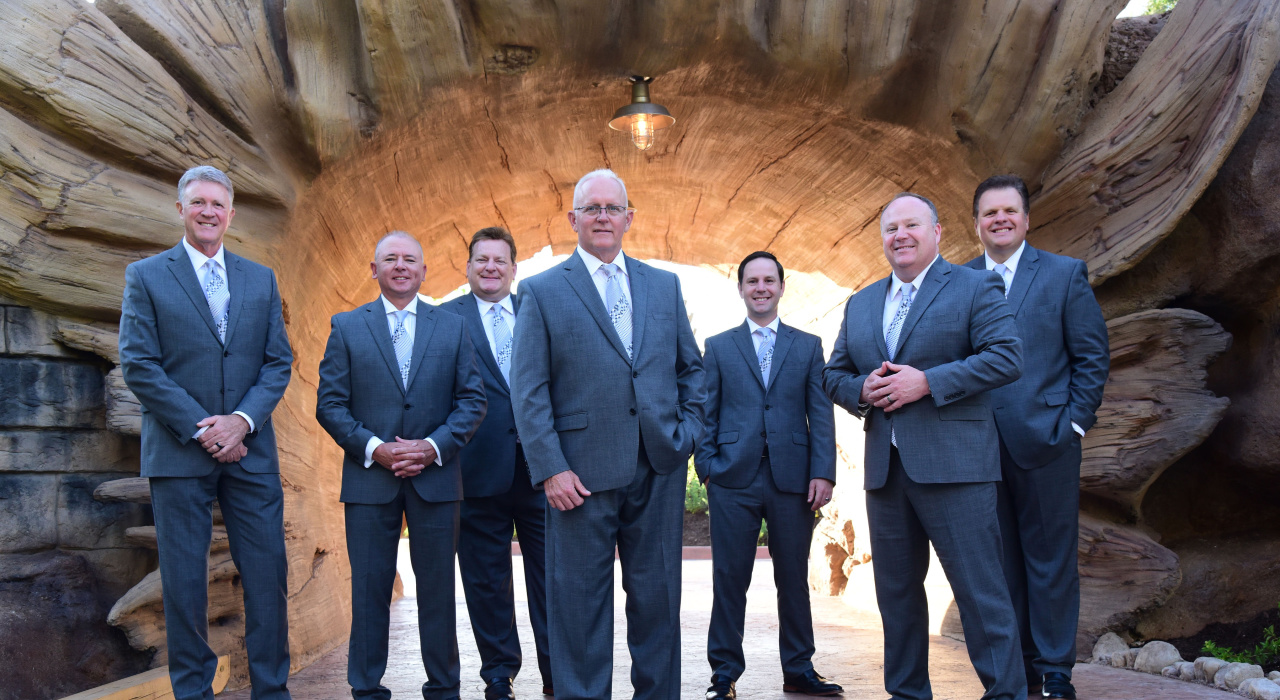 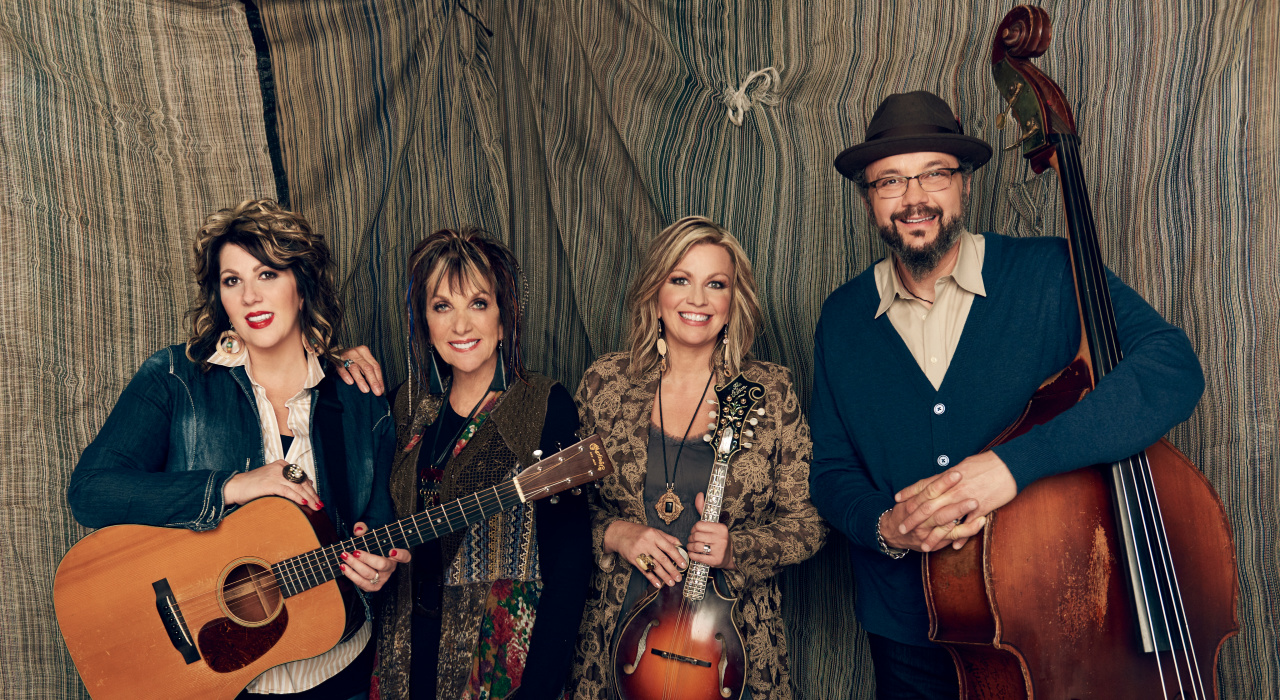 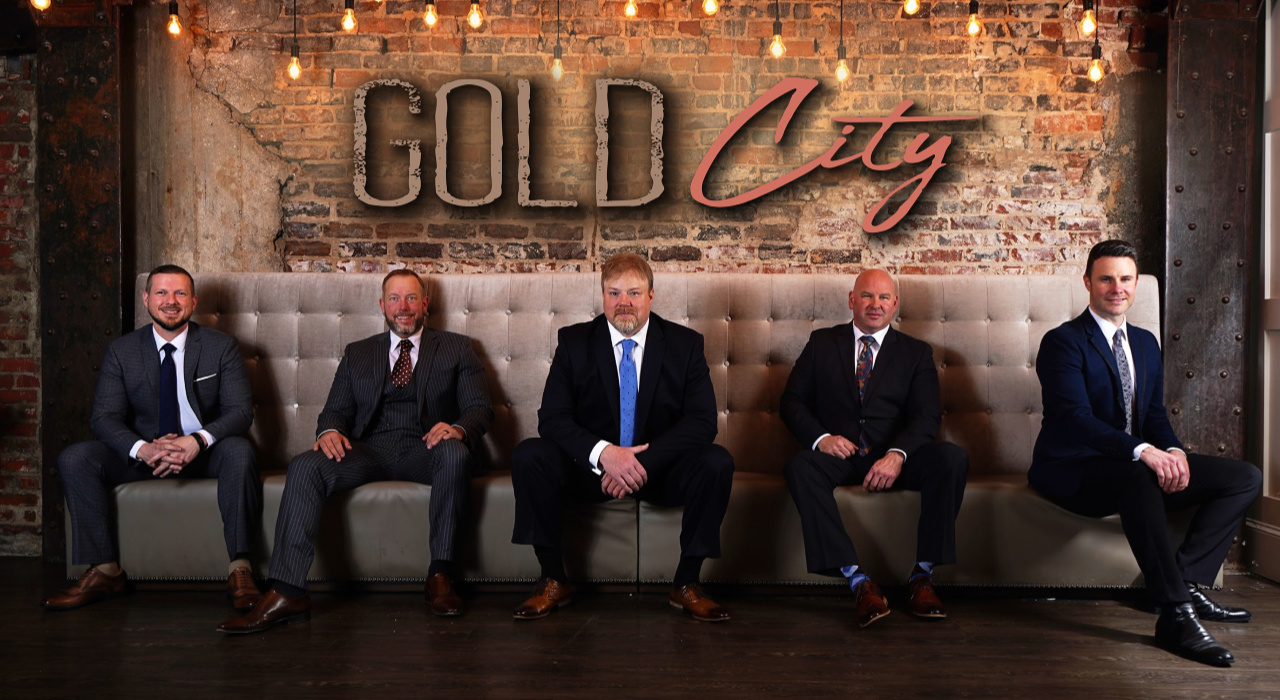 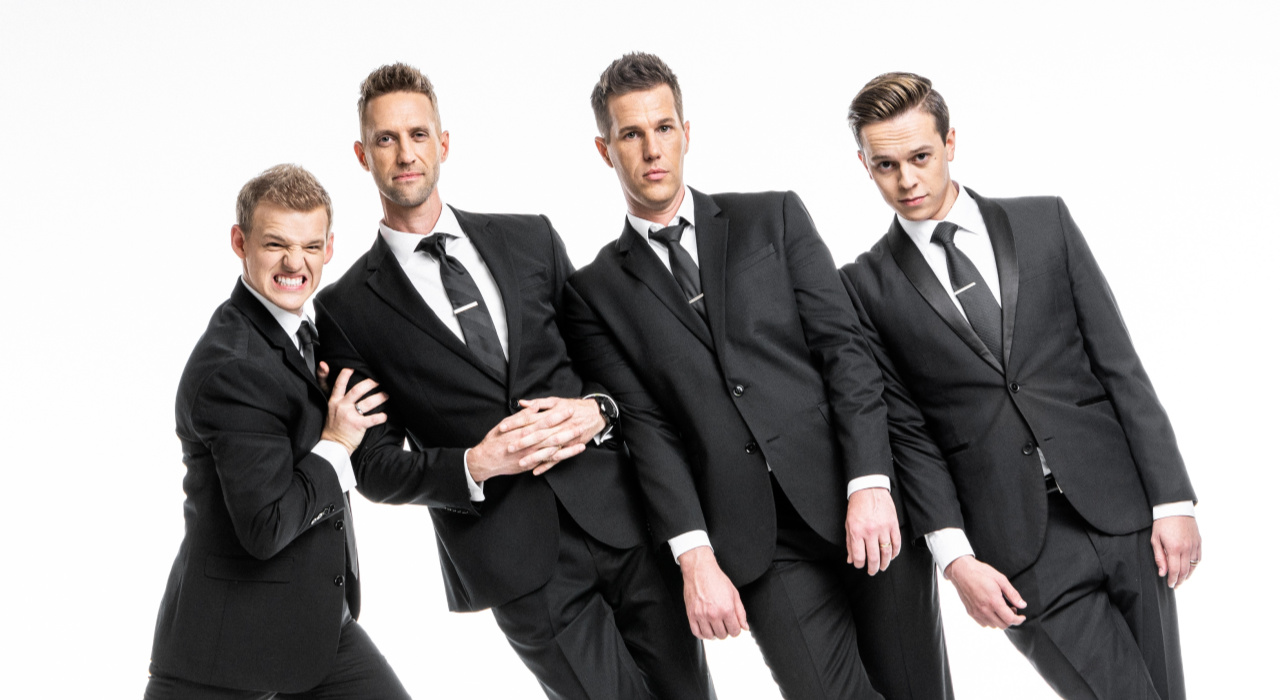 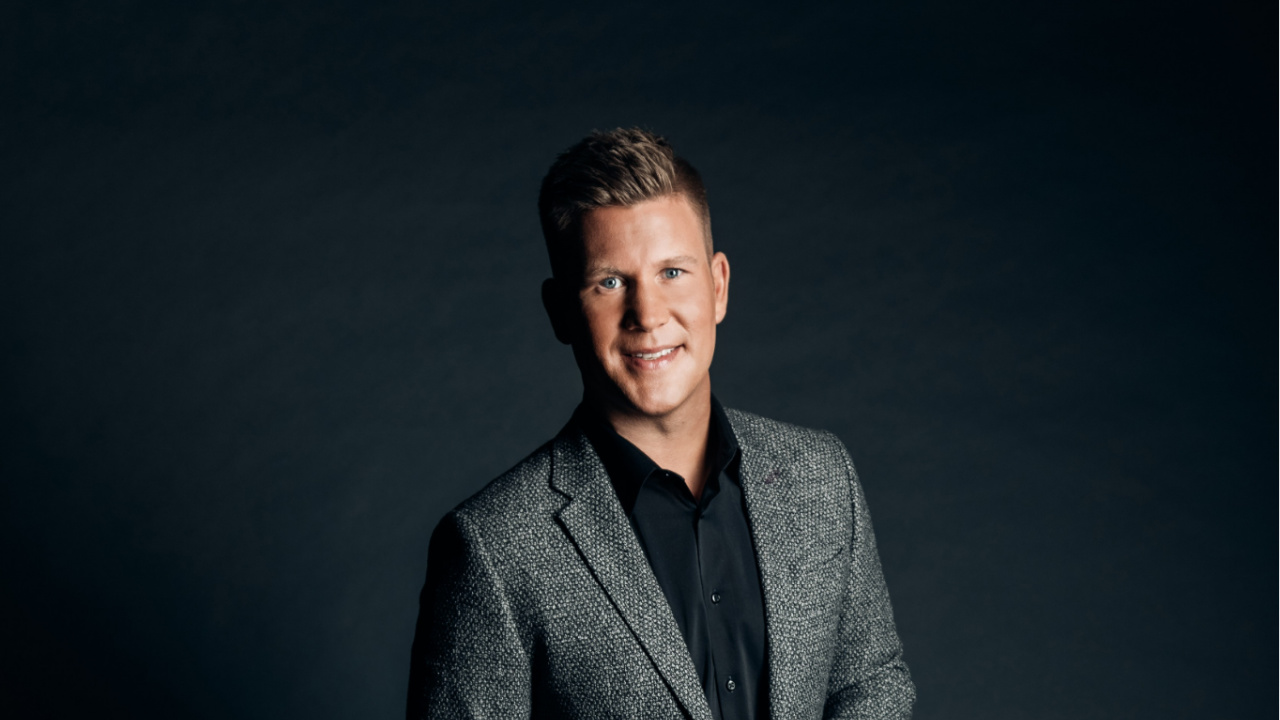 The LifeFM format highlights the top music in Southern Gospel, featuring male quartets, mixed quartets, trios, duets, and soloists.  Our aim is to bring honor to Christ with our music and announcer commentary that will have your entire family singing along to the top songs from their favorite artists.

Beyond the music and programs, the LifeFM seeks to provide a helping hand to our listeners and community.  We know that life is difficult. We have experienced the struggle.  We don’t pretend to have all of the answers, but we do know and point to the One who does.

It’s our hope that you will be blessed through the music and ministry that flows from the airwaves of the LifeFM. Christ came that we might have life and have it more abundantly. Turn up the radio…and let’s live! We’re ‘living life together’.

The LifeFM is a listener supported radio ministry. Contributions are tax deductible and assist this ministry in sharing the good news of Christ.

Verse of the Day